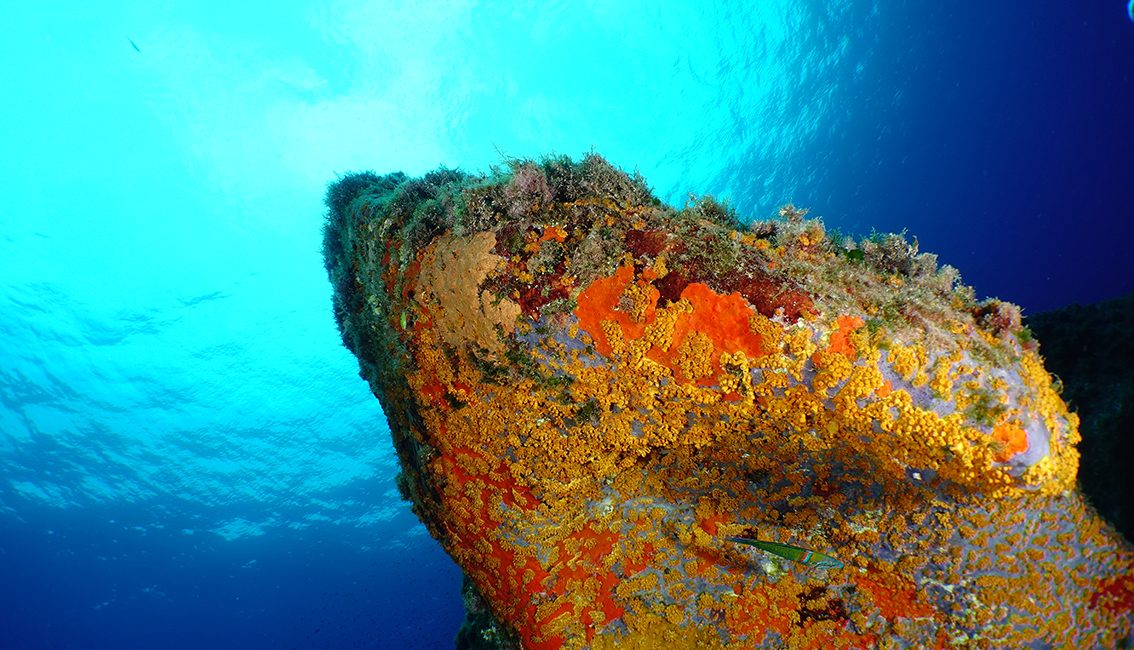 Villasimius is a coastal municipality of 3.110 inhabitants of the province of Cagliari. Due to its strategic position, the area has been inhabited since ancient times, as evidenced by the remains of nuraghi (19th - 6th century BC), from Phoenician - Punic ruins (VII - II sec. a.C.) and Roman (III sec. a.C. - VI century. d.C.). During the judicial period, Aragonese and Spanish the territory was subject to continuous barbarian raids, and therefore it gradually became depopulated. Some watchtowers and a coastal fortress are vestiges of the Spanish period (Old fortress– sec. XVI – XVII). The village, which then evolved up to the current structure, it was originally called Carbonara, it was repopulated from the early 1800s and was erected as a municipality in 1838. In 1862 the city council chose to change its name to Villasimius. The reasons for this decision are unknown. The economic resources of Carbonara - Villasimius were originally essentially linked to agriculture and pastoralism – not fishing, despite the sea- and from 1875 to the 1950s also to the extraction of granite. Tourism for summer holidays begins in the 1950s, but only after the 1960s it developed as a main activity, making the place one of the most popular in Sardinia and the Mediterranean. In 1998 the Protected Marine Area of ​​Capo Carbonara was established in the territory of Villasimius.